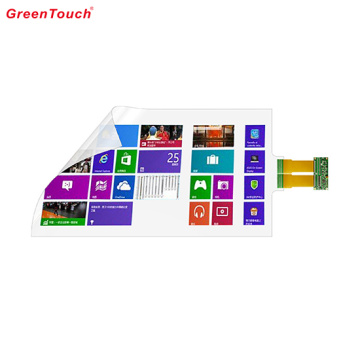 GreenTouch is a top-level company which grasp the technology for capacitive touch film.capacitive touch film is also called "touch film", nano touch film, which is a grid matrix layer composed of two thin films with a layer of X and Y axis interlaced nanowires.It can through the glass or other objects to touch just like gesture.These sensitive touch film by customers love and satisfaction.

The principle of projected capacitive touch foil technology belongs to projected capacitive screen. It is composed of two transparent thin films, with a grid matrix layer of X and Y axes crisscrossed by metal wires.Each matrix forms an induction unit that can sense the touch of human hands.The hand's touch signal is transmitted to a microchip controller connected to the nanowires. The microcontroller transmits the signal through an interface to a computer, which recognizes the position of the touch on the screen.

1) Light weight, suitable to be laminated to glass /acrylic;
2) Transparent, no frame;
3) Accurate positioning;
4) No mechanical or pressure-sensitive elements, durable and stable;
5) Not sensitive to outer light, the change of light would not affect;
6) Multi-touch points (up to 50 touch points);
7) Simple & quick to install;
8) Glass up to 12mm thick;
9) High resolution controller. 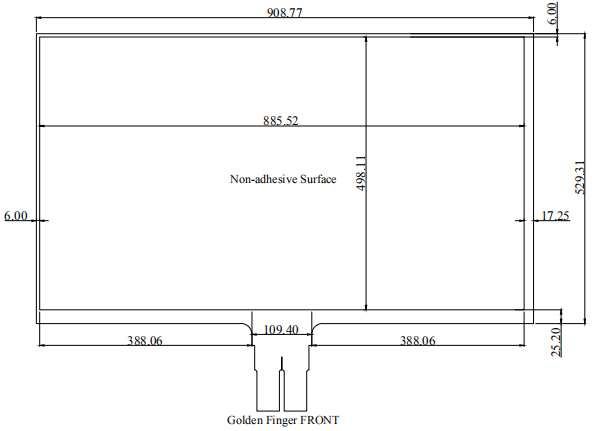 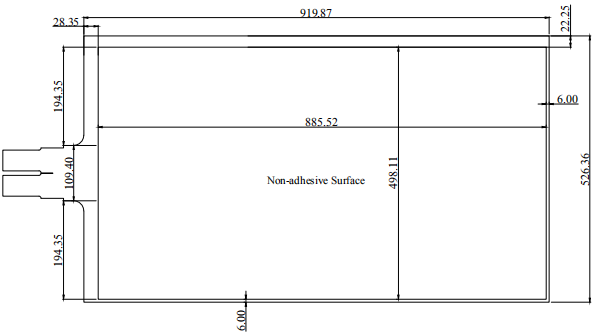 Notice: FPC outlet location can optional long side or short side .

Shenzhen GreenTouch Technology Co., Ltd. is a professional manufacturer of touch screen and a high-tech enterprise.Our company has our own trademark-GreenTouch and provides customers with resistive touch screen, capacitive touch screen, Infrared touch screen,interactive touch foil,touch monitor,touch all-in-one PC.GreenTouch has automatic production lines and the sealed dust-free workshops and has been certified to ISO9001 Quality Management System and ISO14001 Environmental Management System. The products are inspected in strict accordance with the quality management system. Quality management becomes an essential part of operation. Our products have been certified to CE, FCC, ETL, ROHS and UL. The objective of GreenTouch is to become the most reliable supplier of touch screen, special products, high value-added products and touch solutions in the world!